Will Tik Tok Resume In India?

CEO of Tiktok wrote to Government of India, experts say app can be restarted

The India-China dispute is growing. The Indian government and army are committed to replying to the dragon. After the government of India banned 59 Chinese apps, Tiktok has written a letter to the government, which is being discussed worldwide. 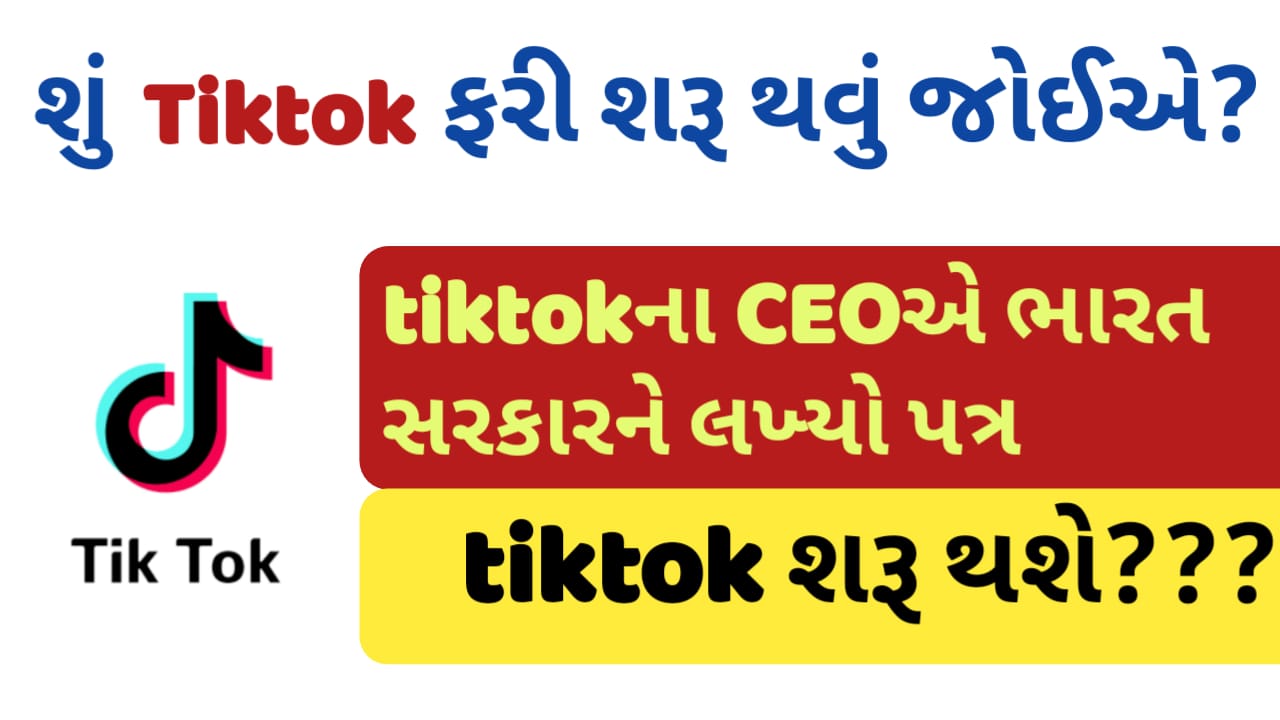 The company wrote a letter to the government on 28 June following the ban on Tiktok. The company’s chief executive, Kevin Mayer, told the government that the Chinese government had never sought user data and would not provide it if it did.

Government action on Chinese app
In particular, Tiktok is not only available in China, but is also owned by the Chinese company BiteDance. After the conflict on India’s border with China, the government had banned a total of 59 apps to protect the country. Apart from TikTalk, apps like WeChat and UC Browser have also been banned in this app. The UC browser app belongs to Ali Baba Group.

Data of Indian users stored on servers in Singapore
The company is now likely to lose billions after the app was banned. The owner of the company has written to the government seeking help. “I can guarantee that the Chinese government has never requested us for Indian users ‘tick data,” said Meyer, “Indian users’ data is stored on a server in Singapore.” And if we receive any such request in the future, we will not comply with it.

The popularity of other apps increased with the closing of TicketLock
However, government sources say that the ban on the app is currently difficult to lift. Furthermore, the company will not get the benefit of legal action as the government considers national security as the main reason for the ban. In particular, the TikTalk app became very popular in India. Currently some other apps are being downloaded in bulk due to the ban on Tiktok, with many users calling themselves Tiktok Stars. People are downloading apps like Roposo, Mitron.
You May Also Like these Mods :