The government launched the One Nation One Ration Card for providing an option to all eligible ration cardholders or beneficiaries covered under the National Food Security Act (NFSA), 2013 for accessing their entitlements from anywhere in India. 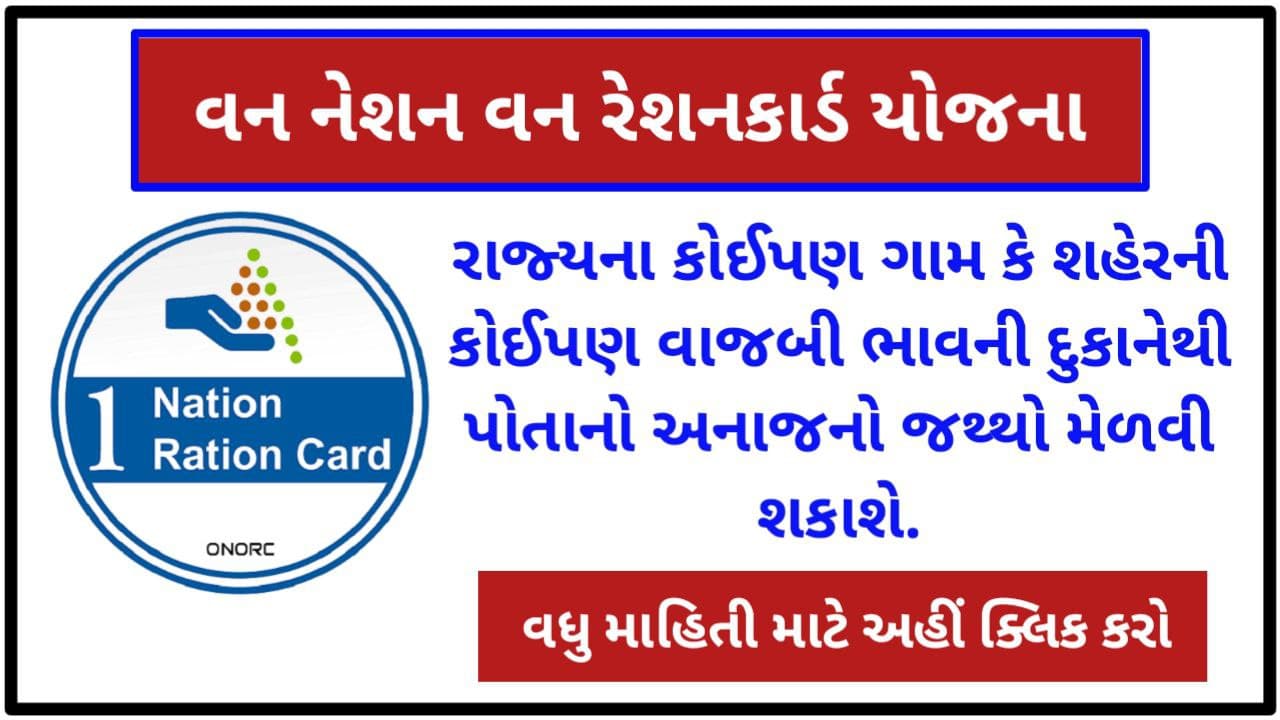 Benefits of One Nation One Ration Card 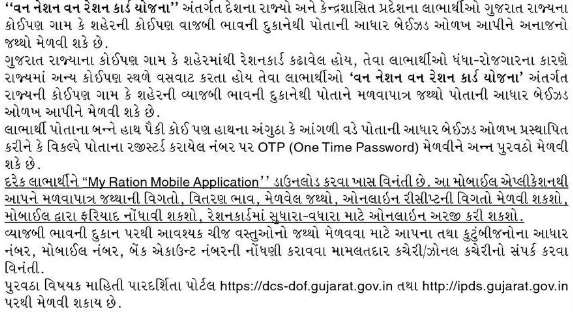